Mary Daniel is a Board-Certified Patient Advocate and the founder/CEO of ClaimMedic.

Mary’s husband, Steve was diagnosed with Alzheimer’s disease in 2013 at the age of 59. He has been a resident at Rosecastle at Deerwood Memory Care Center in Jacksonville since July 2019.
In July 2020, Mary gained national attention after taking a job as a dishwasher at Rosecastle so that she could spend time with Steve after being separated for 114 days during the lockdown due to COVID-19.

Mary founded the Facebook group Caregivers for Compromise – because isolation kills too! which has over 14,000 members and group pages in every state. Her grassroots effort got the attention of Florida Governor Ron DeSantis who named Mary to the Florida Task Force on the Safe and Limited Re-Opening of Long-Term Care Facilities. The recommendations of the Task Force were accepted by the Governor on September 1, 2020 and Essential Caregivers were allowed back in facilities to see their loved ones. 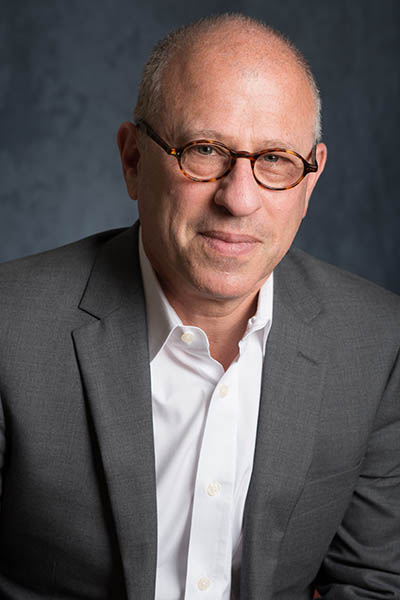 STEVE LEDER is the Senior Rabbi of Wilshire Boulevard Temple in Los Angeles and the author of such critically acclaimed books as The Beauty of What Remains, The Extraordinary Nature of Ordinary Things and More Money Than God: Living a Rich Life without Losing Your Soul. He is a graduate of Northwestern University; studied at Trinity College Oxford; and was ordained at Hebrew Union College. The winner of numerous awards for his interdenominational and cross-cultural dialogue, Leder has been a guest on CBS, ABC, NPR, PBS, and FOX and featured in the New York Times and the Los Angeles Times among other places. He lives with his family in Los Angeles. 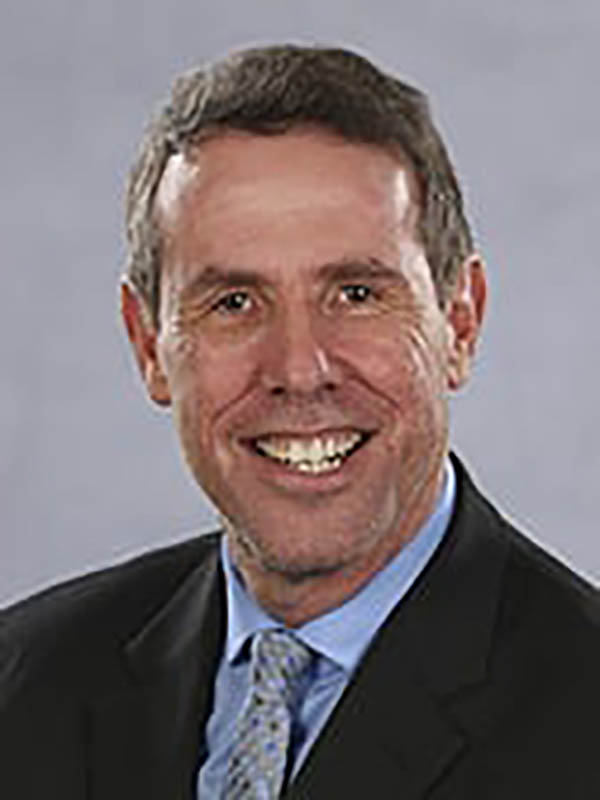 Dr. David Loewenstein is the Director of the Center for Cognitive Neuroscience and Aging and Professor of Psychiatry and Behavioral Sciences for the University of Miami School of Medicine. He is a board-certified clinical neuropsychologist and Director of the Division of Neuropsychology. Previously, Dr. Loewenstein served as Director of Neuropsychology Laboratories and Research at Mount Sinai Medical Center in Miami Beach, FL and Chief of Psychology for Jackson Memorial Hospital. He has been continuously funded by the National Institutes of Health at the University of Miami for more than 25 years and has brought in over 21 million dollars in Federal and State grants. His work is regularly published in top scientific journals and is considered cutting-edge. Dr. Loewenstein’s laboratory has a long history in the development of innovative cognitive and neuropsychological instruments and examining their relationship with biomarkers of brain health (amyloid and tau PET scans and CSF, MRI, fMRI). Dr. Loewenstein developed the first scale for the direct assessment of functional capacity in Alzheimer’s disease which has been translated into numerous languages. Most recently, Dr. Loewenstein and associates developed the Loewenstein and Acevedo Scales for Semantic Interference and Learning (LASSI-L), a cognitive stress test to address the concern that current neuropsychological measures may not capture the earliest stage of Alzheimer’s disease. The LASSI-L is a sensitive marker of the early manifestations of AD and has been increasingly adapted by other laboratories.